The winners are as follows: 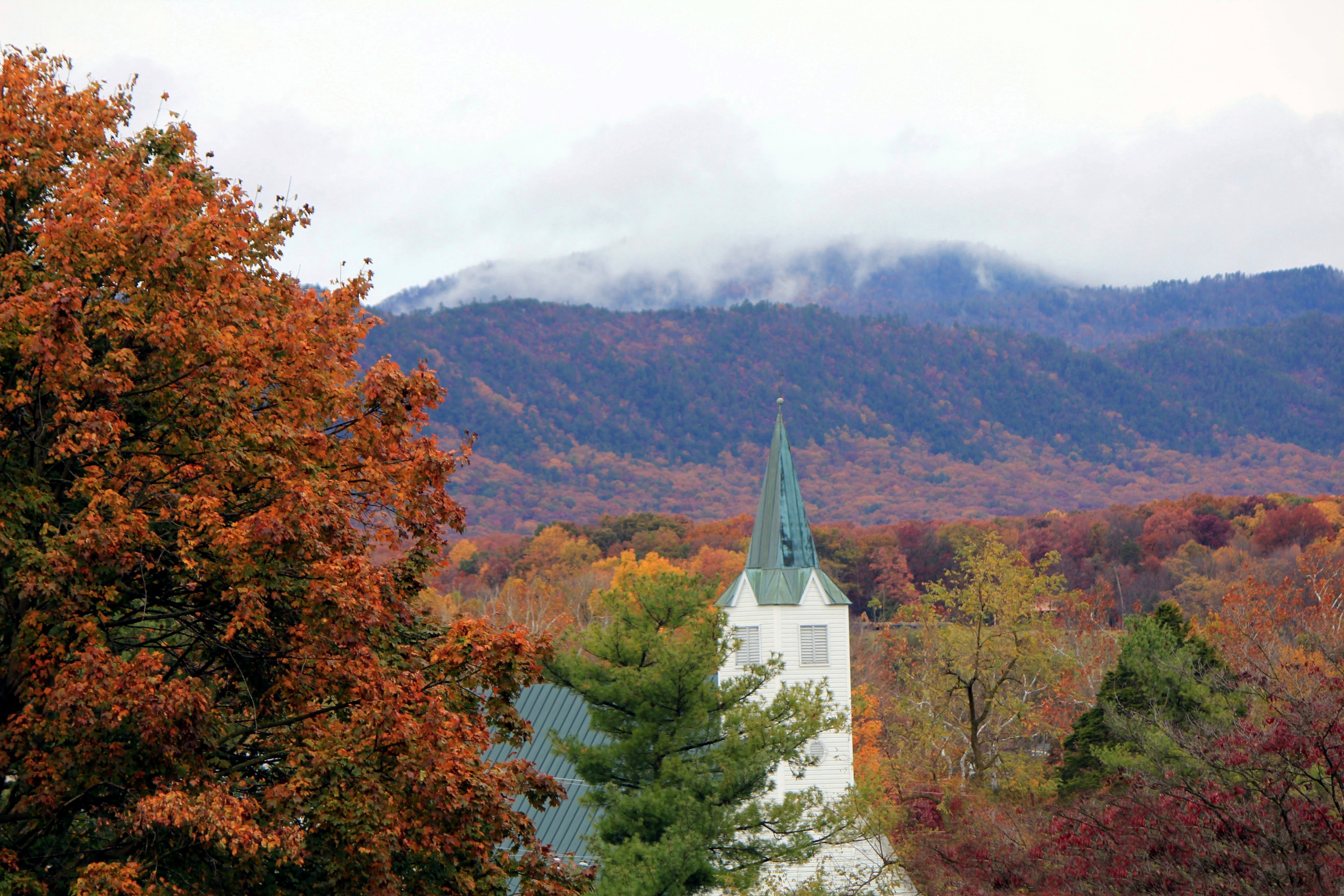 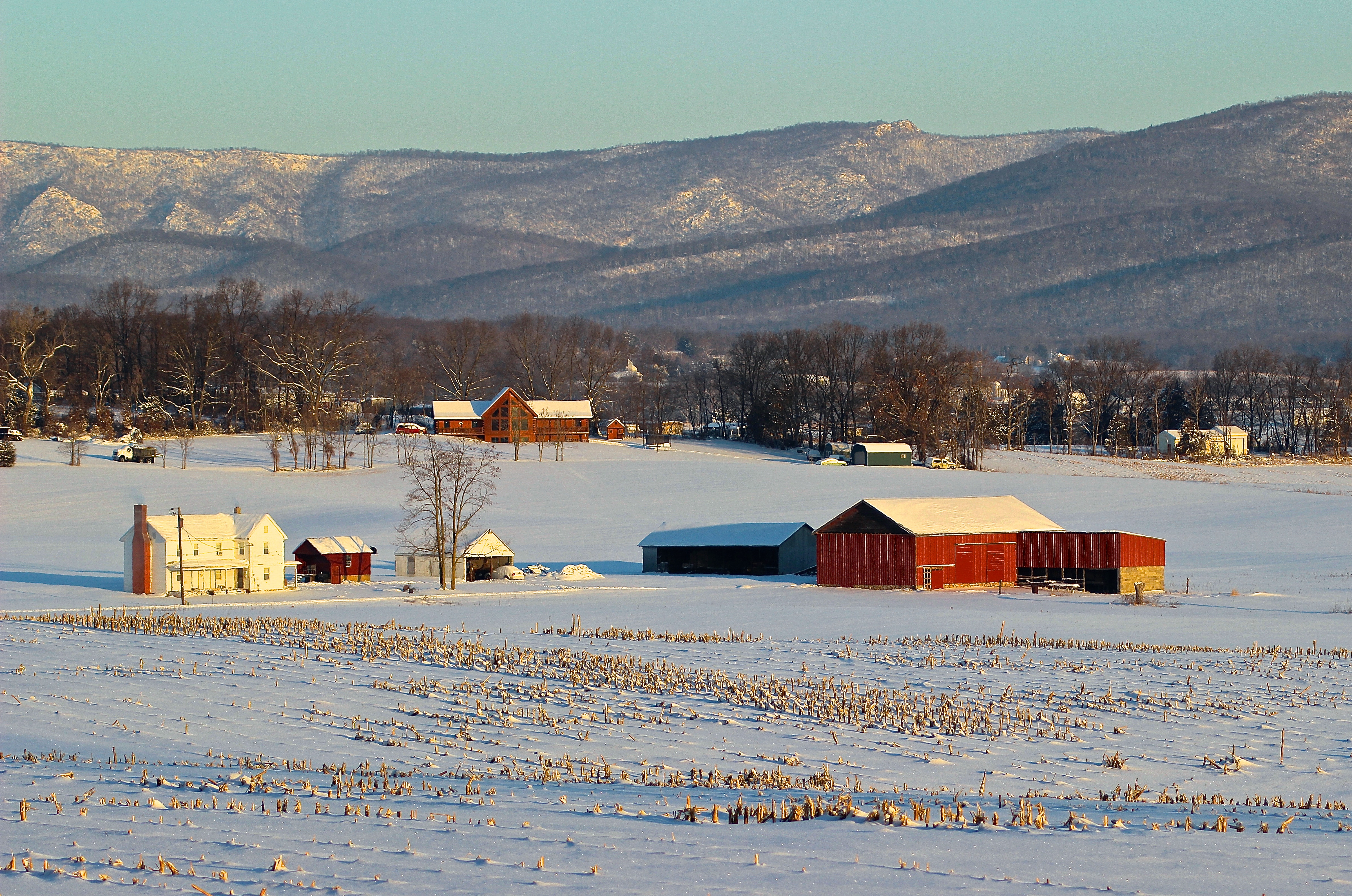 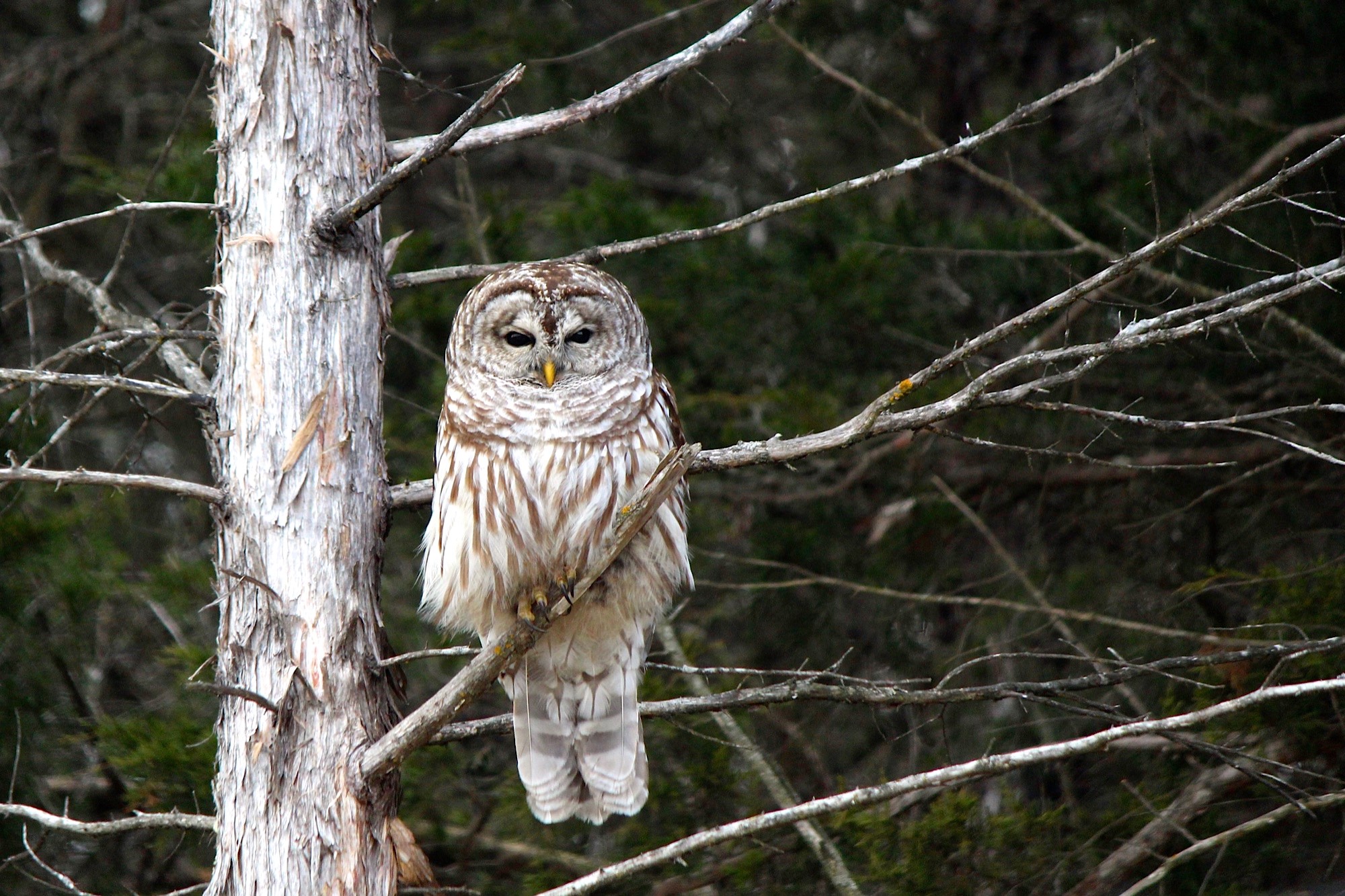 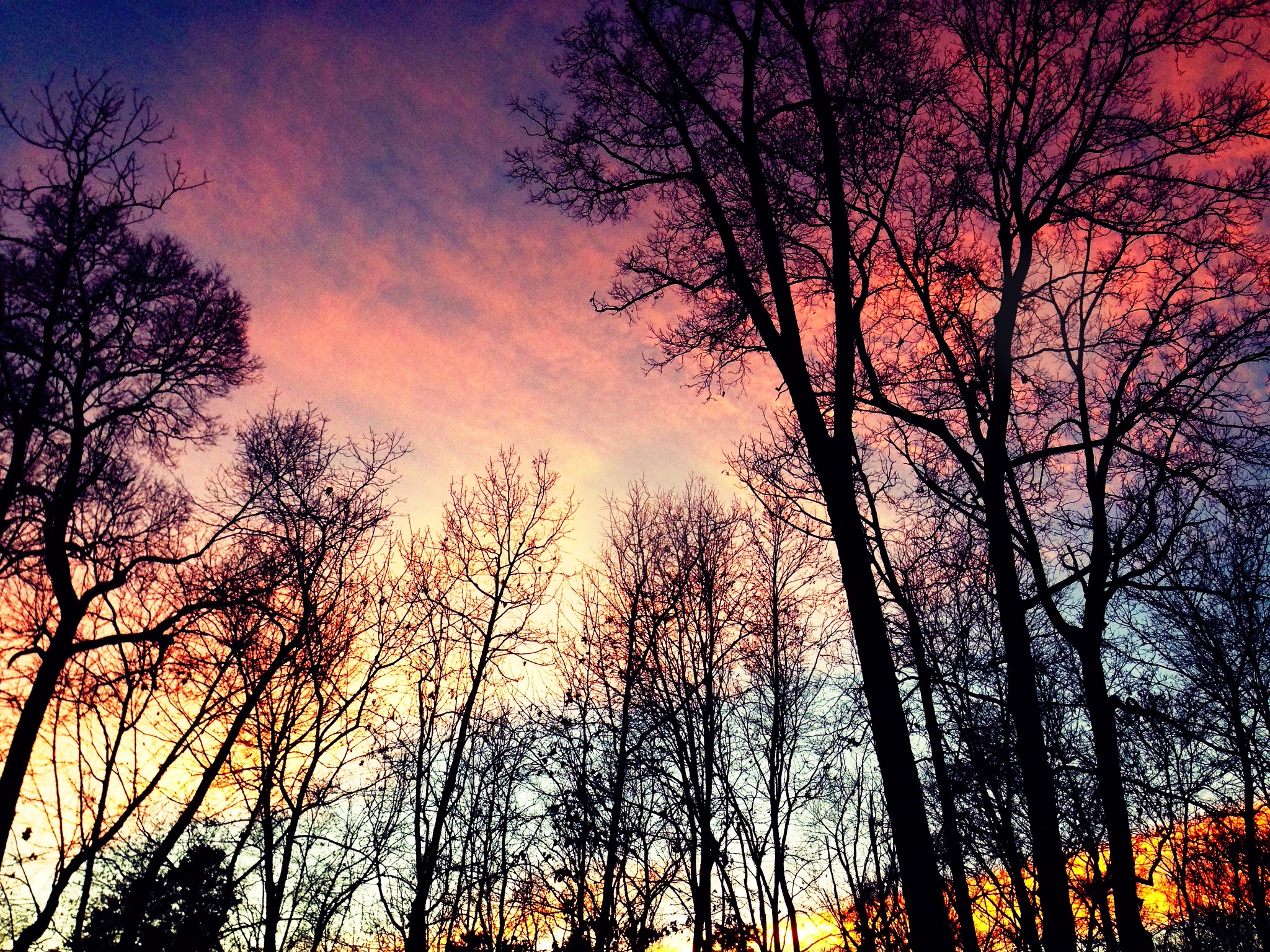 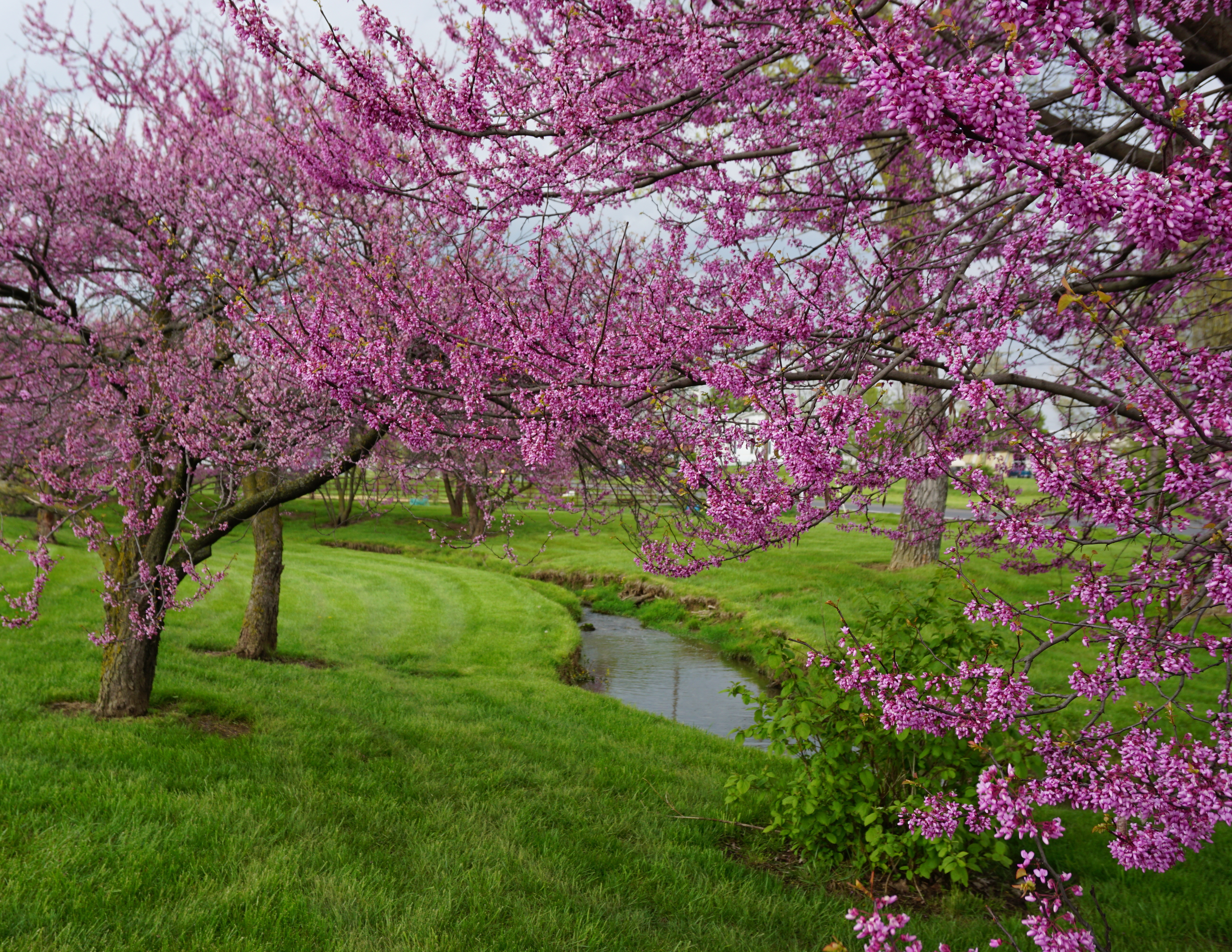 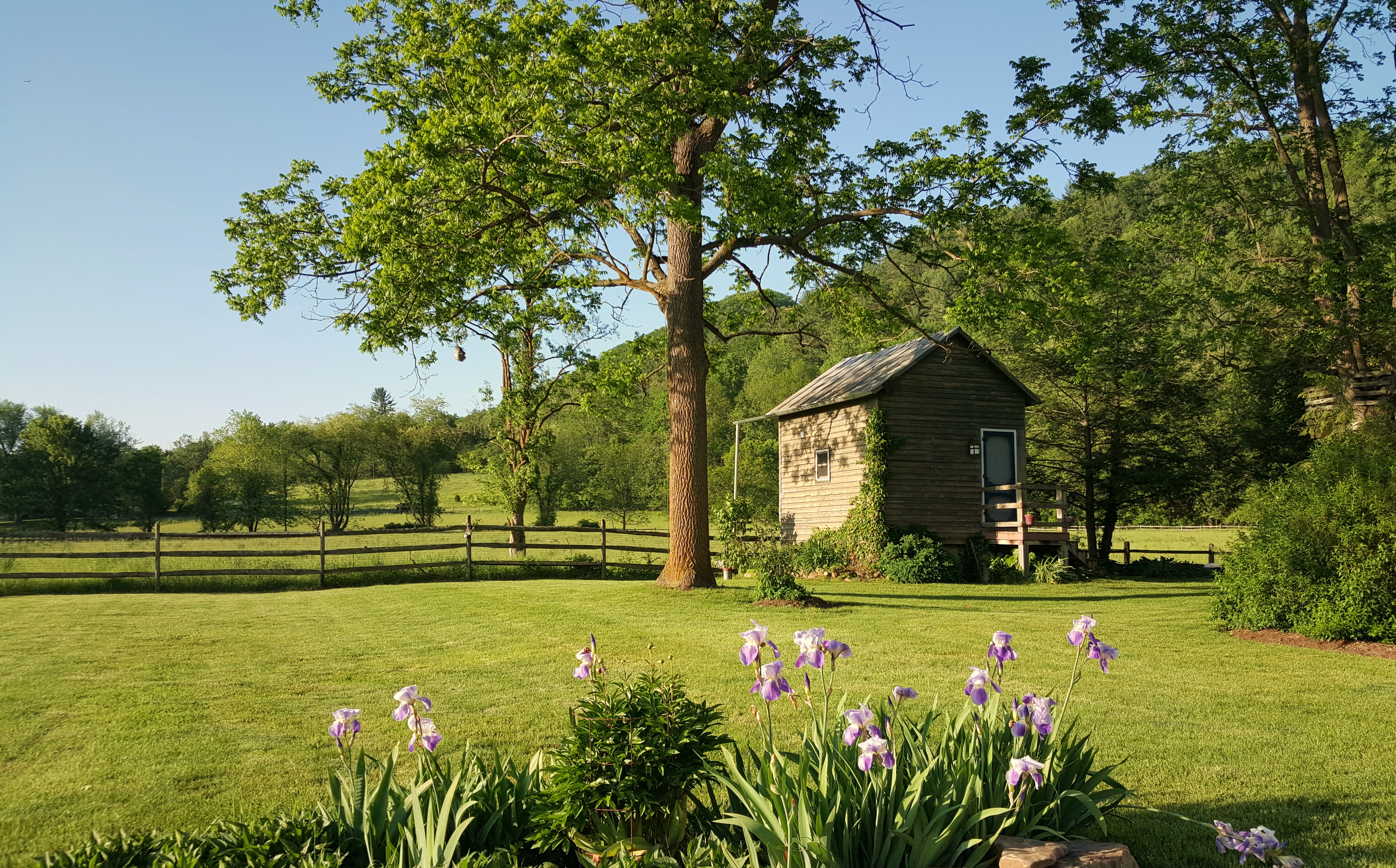 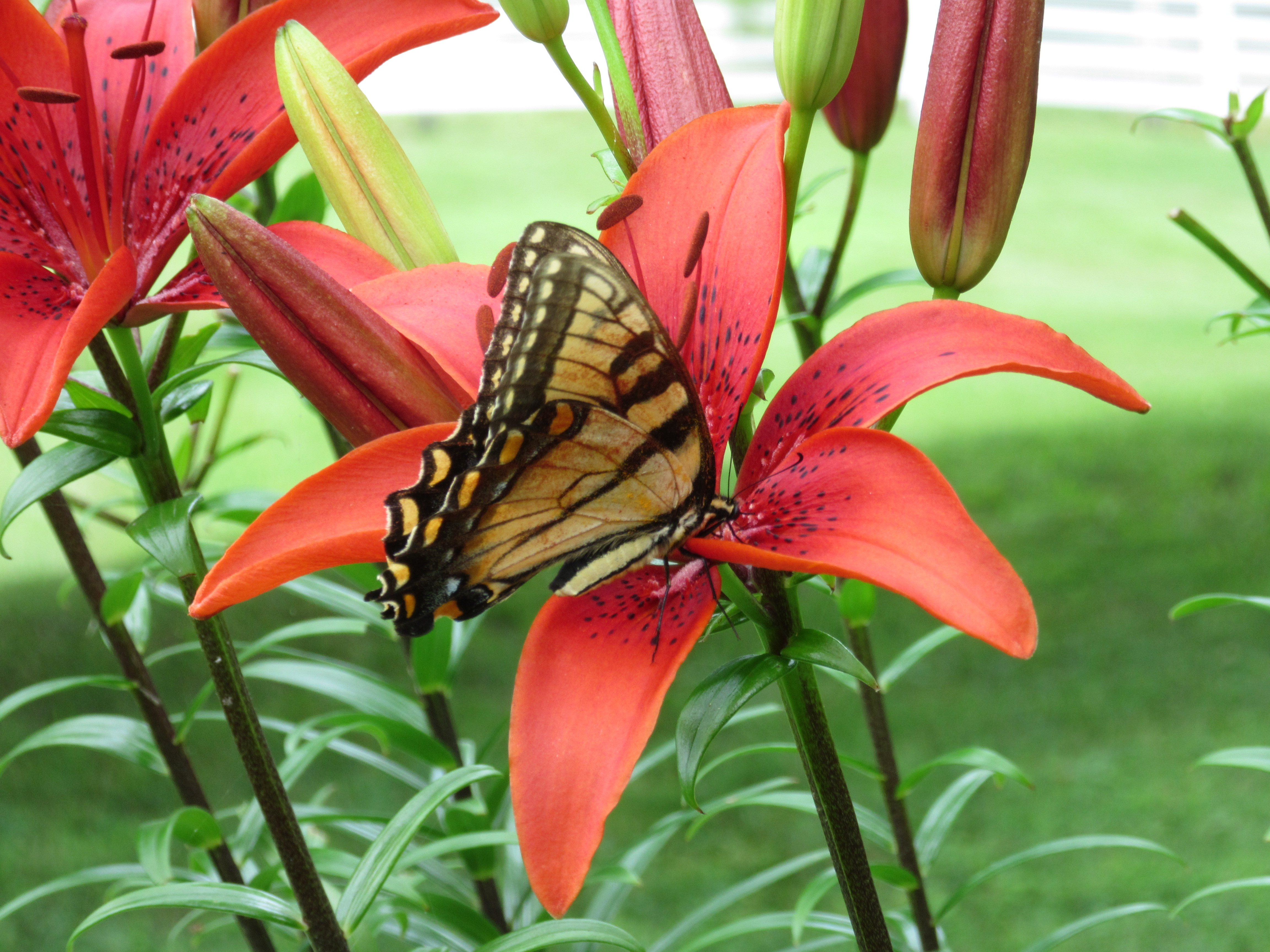 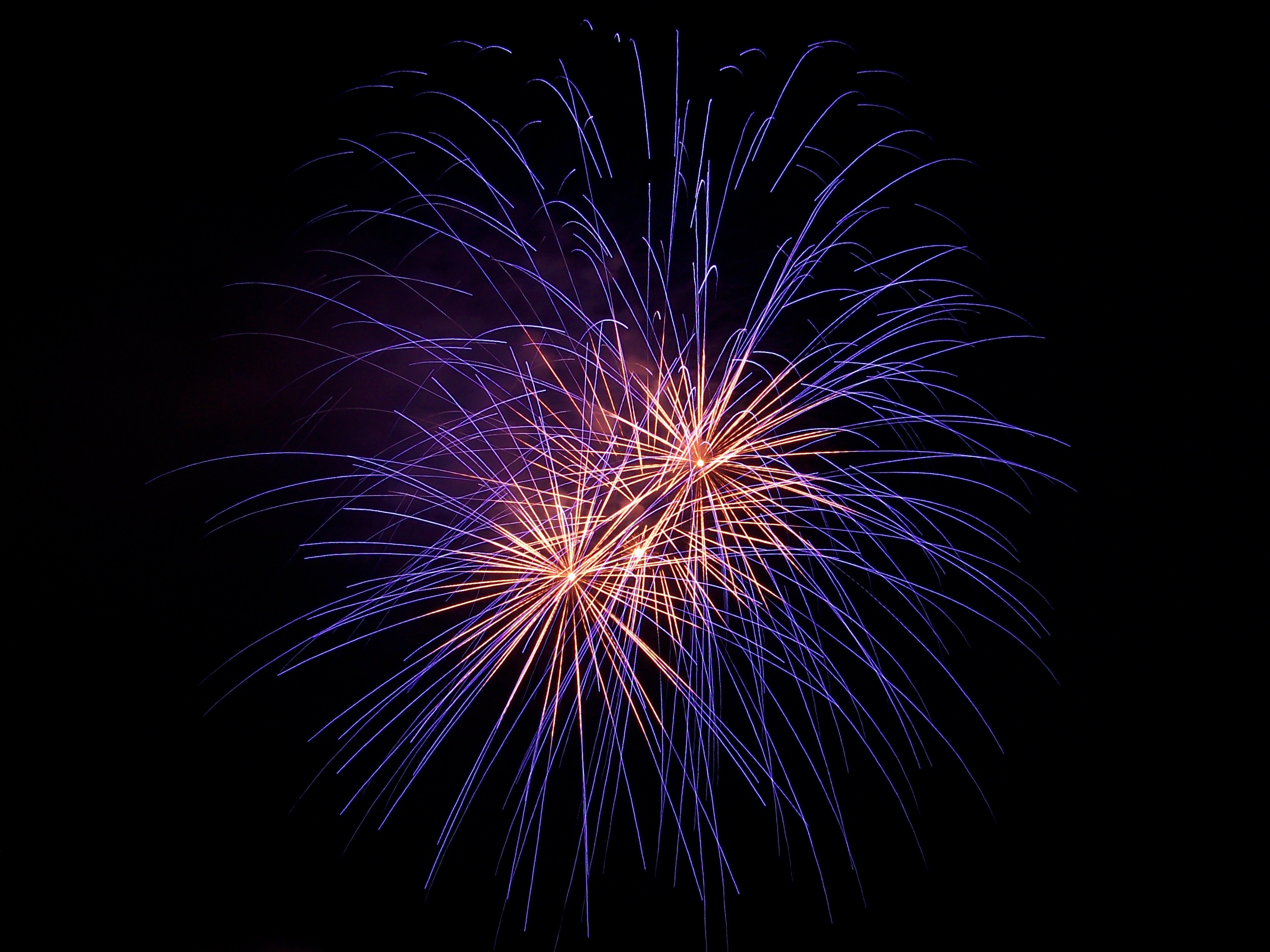 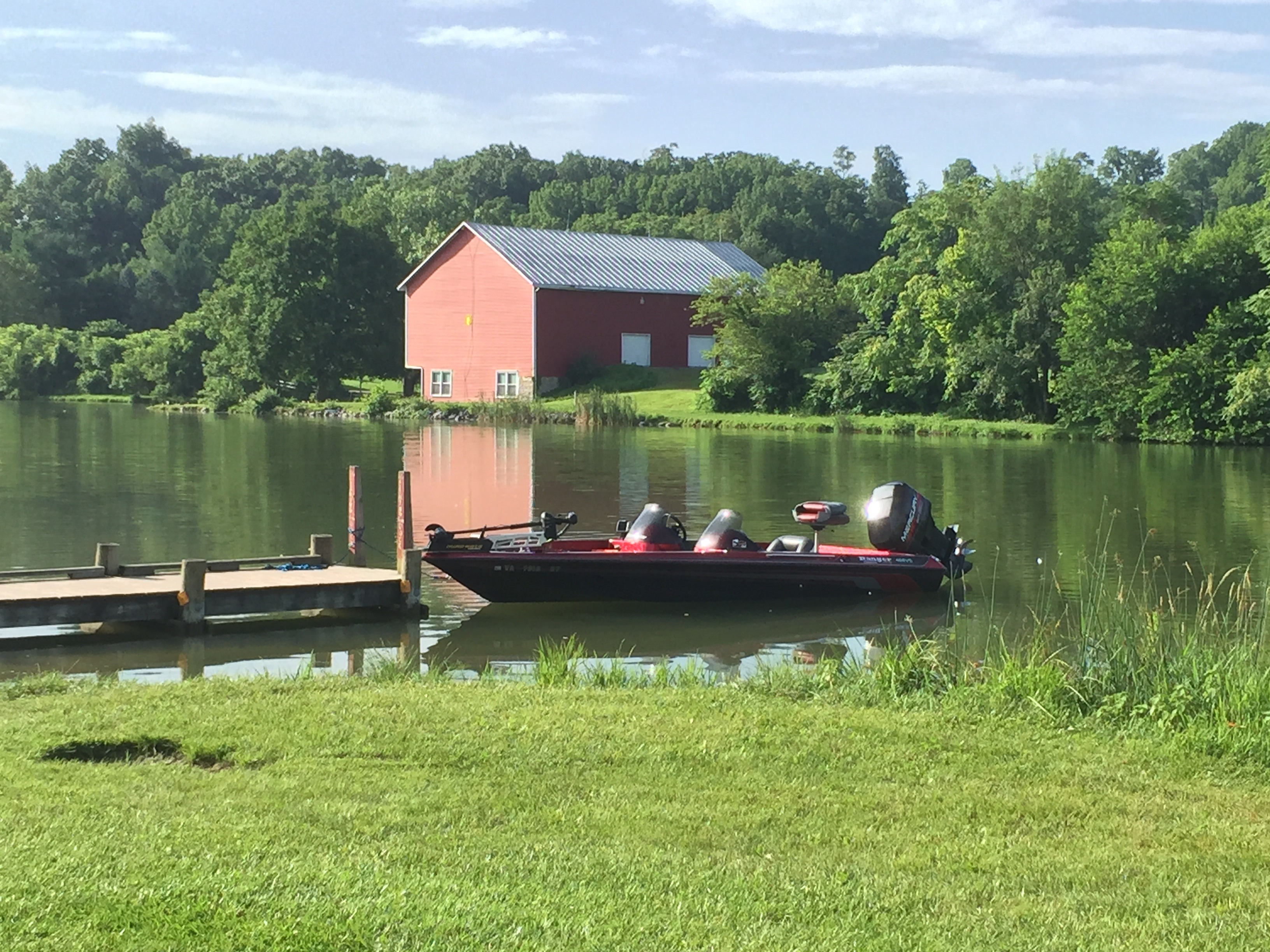 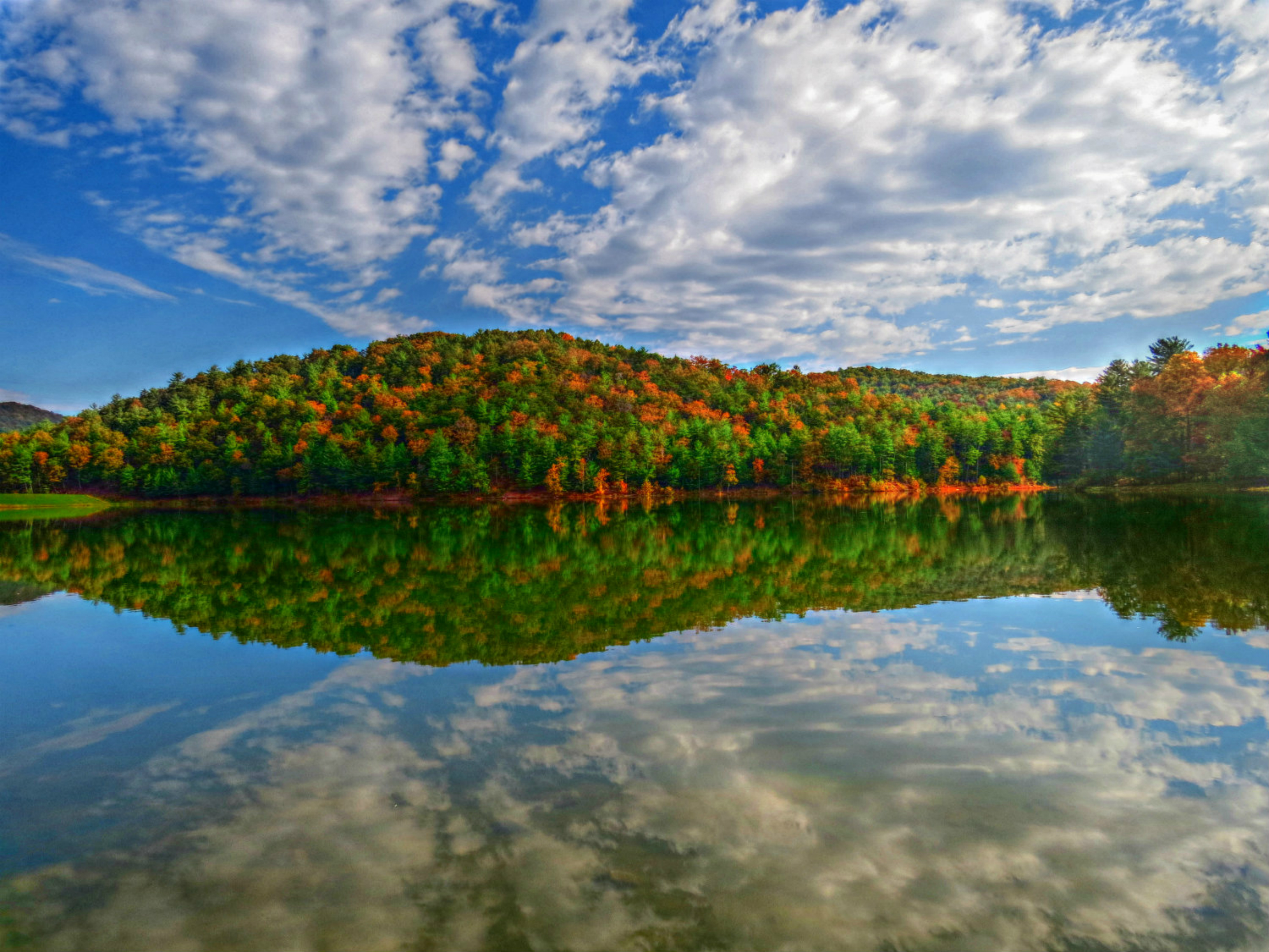 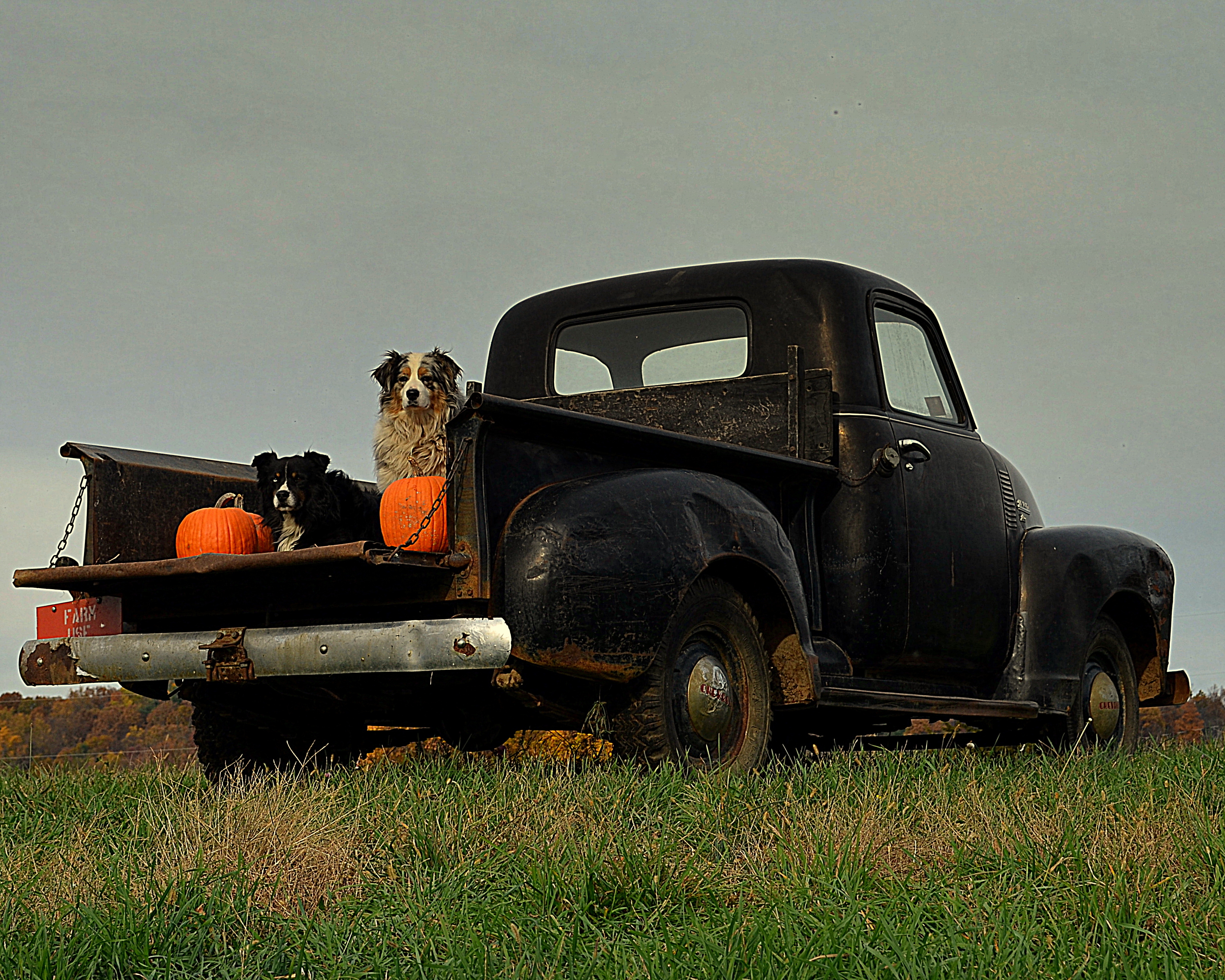 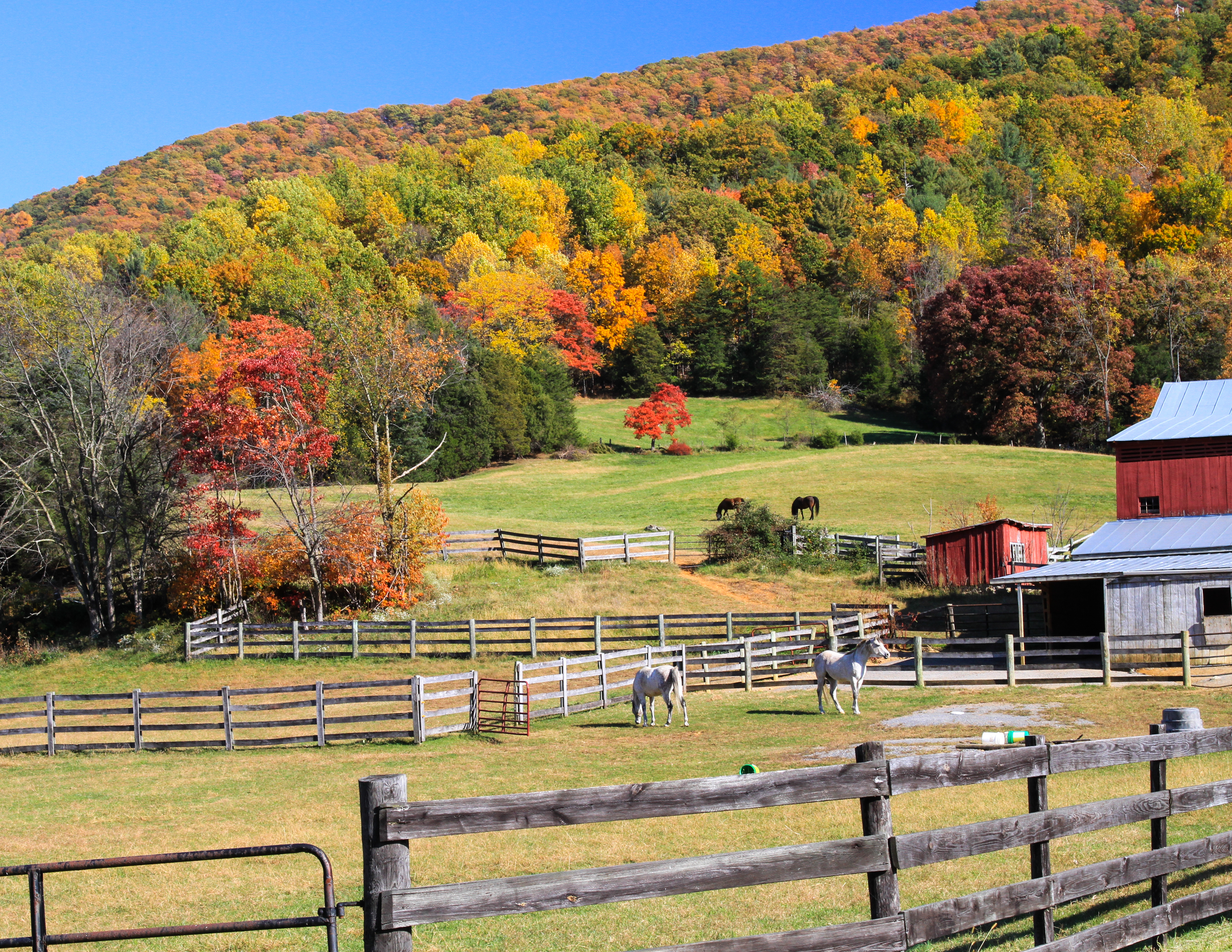 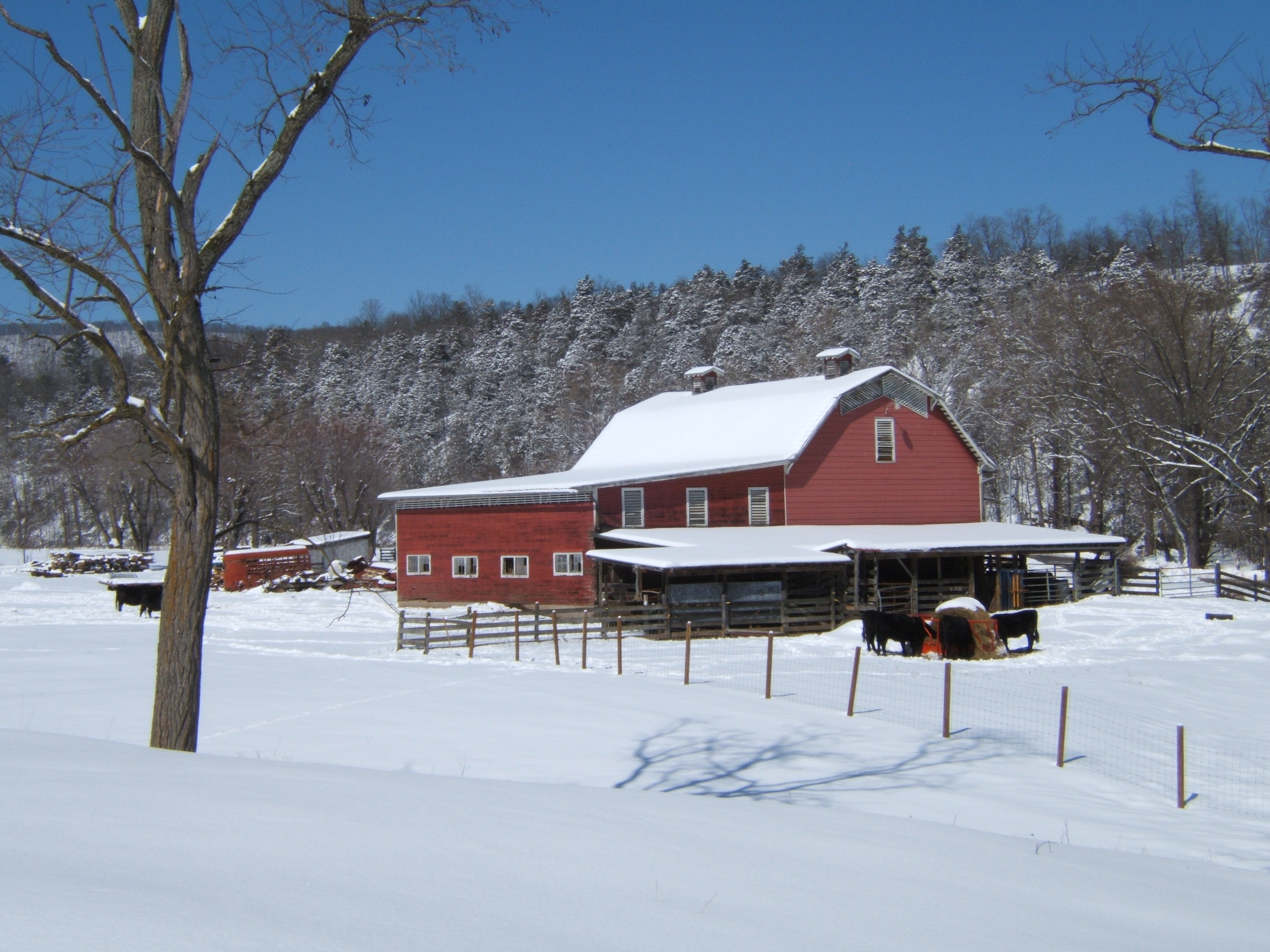 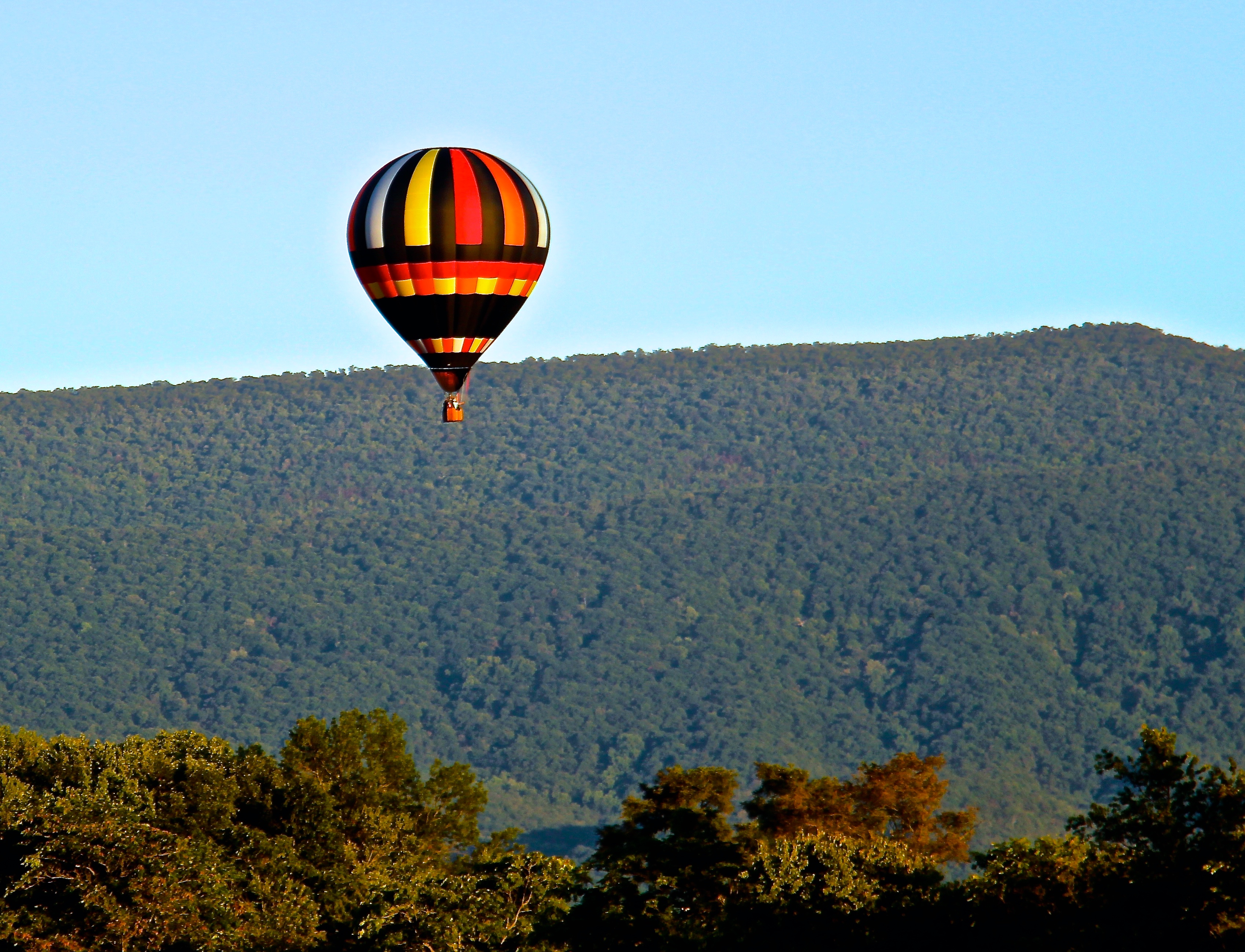 Photographers were tasked with capturing the natural beauty of the Shenandoah Valley, and the results are stunning.  Selections were difficult, as F&M received numerous breathtaking photographs.  We would like to thank the public for their participation and support.

Calendars will be available to the public in our branches beginning December 1, 2015.